Passing the age of 35 to 40 and entering early 50s can cause various physical changes in a man as well as psychological changes. The physical strength and endurance, mental concentration and focus are reduced, thus resulting to various health concerns. While the symptoms can be due to poor lifestyle that was being followed for several years studies have shown that it can also be the symptoms of male menopause. People are well aware of female menopause, which occurs once women reach the age of 40 to 45 years old. Not many people believe that menopause occur in males as well.

Technically, male menopause is referred to as andropause, which is associated to the gradual declination of the levels of testosterone in a man’s body. It is most likely that men go through andropause in their lifetime. However, recent media attention did trigger a situation where lots of men rush to their physicians for diagnosis of andropause symptoms. So do men go through the same menopausal symptoms as women? According to medical scientists, men do not go through the same symptoms since women have different levels of estrogen hormones in the body while the levels of testosterone in men do not drop its level.

Nonetheless, men will still experience andropause symptoms that are considered as indications that a man is going through andropause stage.

Zinc, Male Power & Lugols Iodine are likely to be effective in dealing with male menopause amongst other issues. The Ultimate Guide to Activated Charcoal

Do you wonder which supplements you actually need, or do you worry about the 5 different brands on… 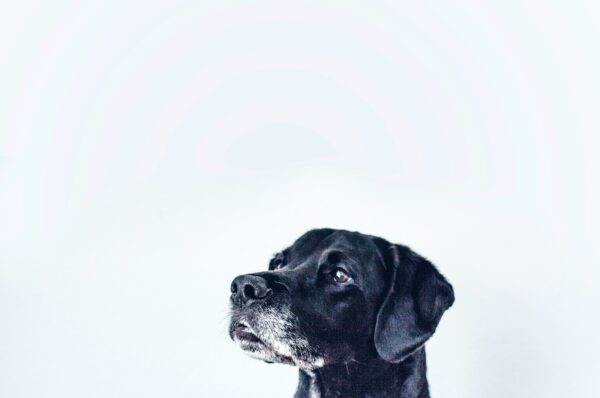 The Results The study noted that cannabis-based products are safe “for the treatment of dogs, especially products rich…