Glutathione is  comprised largely of three amino acids: glutamine, glycine, and cysteine. It is produced in our cells, but levels decline with age. Poor eating habits, toxins and stress also account for the declining levels

Glutathione levels in the body may be reduced by a number of factors, including poor nutrition, environmental toxins, and stress. Its levels also decline with age.

Other foods and herbs that help to naturally boost glutathione levels include:

A shocking number of people are lacking glutathione benefits due to the following: 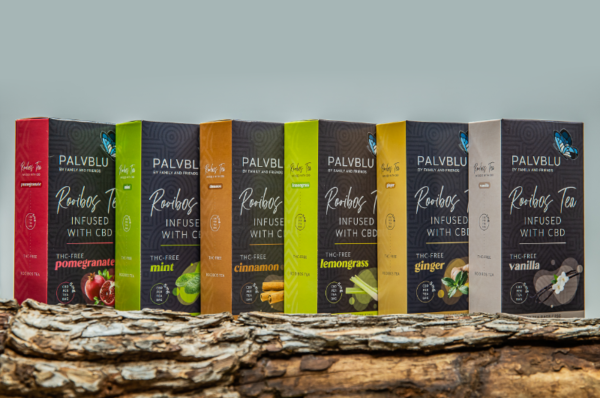